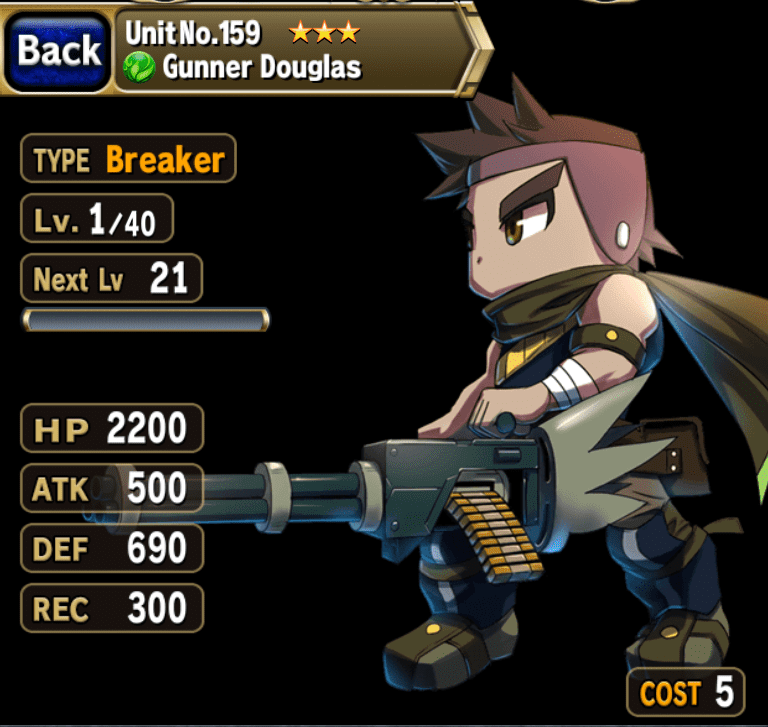 If there’s one thing I truly believe in, it’s that there are no formulas to guarantee success in mobile free-to-play entertainment (and you’re hurting your chances of success if that’s what you’re waiting for to make a decision – because you’ll probably never make big, impactful decisions if you need guarantees). Any system/feature can be made to perform in the appropriate context. So, the reality is anything can work and there is no one right way to do things. But another thing I firmly believe in is that although there is no foolproof recipe to become a top grossing game, when it comes to monetization there are best practices that will increase your chances of being successful.

There is such a thing as best practices, but those best practices evolve alongside the market and the audience. What’s best practice today might no longer be best practice tomorrow. But you can also be successful even if you don’t follow today’s best practices. There are many examples of successful games that are successful despite suboptimal tuning or questionable design choices. Because something works doesn’t mean it’s best practice (or that it can’t be improved). Anyone who has worked on a successful game probably has many examples of things that weren’t done well and that could have been done better. Overall, you’ll be better off if you follow best practices – you’re putting the odds in your favor. But best practices are neither a necessary nor a sufficient condition for success. In mobile games – like every other form of entertainment – there is not only one right way to do things. So that’s another good reason to focus on implementing what you believe in and what helps you achieve your main objective (here, OKRs can help) rather than base your decision on what you see or don’t see in the market.

In this post, I want to consider best practices as they apply to RPGs (and why I consider those best practices), and the ways in which players can acquire new characters in-game. It feels like over the years the Heroes Charge “shard” model has become the default go-to model for many RPGs. Other notable titles that follow that model are Idle Heroes, Star Wars Galaxy of Heroes or Marvel Strike Force. My point in this post is that the shard model doesn’t capitalize on one of the strongest drivers to monetize: namely immediate gratification. More traditional models (like Puzzle and Dragons, Brave Frontier) focus on directly acquiring a character – and successful RPGs recently released like AFK Arena or Raid: Shadow Legends are reintroducing this model (and this “traditional system” has always been the norm in Japanese RPGs). A more traditional approach to character acquisition in RPG means you can directly sell what’s most desirable for your players. This provides you with more leverage to immediately monetize your biggest fans. And that’s best practice because you can capitalize on bulk payments now (as opposed to many small payments over the course of a hypothetical long term – that might never come), you are providing a more positive purchase experience (because players always walk away from their gacha purchase with a character they can use – even if that character is weak), and you can create some sense of exclusivity for your customers (because you can’t grind your way to the best characters – you need to get them via gacha).

In the shard model players don’t directly acquire characters. They acquire a fraction of a character (a shard). Once players have accumulated enough shards, they can unlock the character and it can be placed in the player’s roster (and the player can then actually use the character in game). Up until that point, a partial character is unusable. Games that follow the shard model of character acquisition monetize gacha (which provides shards), but also monetize ways to grind faster. Players need energy to grind to get the shards, and there usually is a daily cap on how often a player can grind for free. Shard-based RPGs also heavily monetize on additional ways to speed up grinding (more energy and/or more attempts at grinding). Usually these are moderately low price-point transactions – it’s more a long-term volume play (have many players spend a bit over large periods of time). Also, there is much less of a sense of exclusivity here – given enough time every player can grind all characters in the game. Spending only speeds up a very democratic access to characters. A shard-based RPG is based on the assumption that the best monetization is a long-term drip.

There are some advantages to the shard model. With a shard model, acquiring a character is a process that takes time. By and large you don’t get new characters if you don’t engage with the game for large periods of time – there is no direct path for the immediate acquisition of a character. Acquiring a character becomes a long-term goal (and therefore requires effort and commitment). So, players need to stick around and engage with the game long-term to get the best characters. Players’ desire to acquire new characters and improve them – and their inability to do it directly and immediately – will be the compelling emotion. And it’s expected it will be compelling enough to get players to engage with the game in the long run and spend. That’s why it feels like a shard system might be more appropriate for a game that features a compelling IP. Games with strong IPs can probably benefit more from a shard system because the IP is doing a lot of the heavy lifting when it comes to generating enthusiasm in the players. A strong IP also creates a stronger sense of anticipation – which feels necessary to balance out the frustration and impatience that’s inherent to the slow grind.

Because of the frictions that are at the heart of the character-acquisition process, monetization in shard-based RPG will be much more piecemeal and spread throughout time. Monetization is much more about delayed gratification and grinding. But ultimately, the value of delayed monetization is very theoretical and based more on wishful thinking than actual empirical evidence (I’ve discussed that quite a bit already and I’ll probably continue to write more about that in the future ). Of course, balancing your offers and pricing is critical. But assuming everything is reasonably balanced (don’t give a 10,000% bonus on a $1.99 bundle), it’s a mostly theoretical concern when you’re discussing how having a player spend $9.99 or $19.99 in your game today is a bad thing (because s/he might potentially be spending more over the next 3 months if s/he is still playing and what your game is offering is still compelling). Most of the time, it’s going to be better to have a bulk payment by a few players than many small purchases by many players (which also includes many purchases by non-payers who are spending gems that don’t have any dollar value).

The biggest problem with the shard system comes from the way it devalues gacha in the RPG system and makes it a relatively unsatisfactory experience. When someone installs an RPG and engages with that game over time, acquiring newer and stronger characters is a key driving emotion for that player. So gacha can potentially be the feature to directly monetize player’s strongest motivation and driver. The main problem with a shard-based system lies with the low satisfaction that accompanies a gacha purchase. When your gacha is selling shards – and you need quite a few to simply unlock the character – a player will spend $4.99, $9.99, or sometimes more on gacha, and not have anything tangible to show for it. And I don’t mean here something tangible as in “non-digital”. I mean something tangible as in it can be used somehow. That’s not a rewarding experience for players to spend and have nothing to show for it.

Now I’m not saying that giving players what they want the way they want is the best strategy to be successful. But capitalizing on frustration (and more generally negative emotions), is likely to only reach a very small subset of your fans. That’s why those games are not as gacha-centric and a large portion of the spending in shard games comes from energy or purchasing more attempts for the daily grind. That’s also why developing a hybrid model – where gacha provides full characters and character upgrade requires shards – can be a good middle ground (you can also have VIP features while you’re at it if you want only customers to be able to grind for a specific character). Hero Hunters is a great example of this (full disclosure, I maybe think it’s great because I designed the gacha and character system…).

On the other hand, the Puzzle and Dragons model (or Brave Frontier, AFK Arena, etc.) is all about the acquisition. In those games, a gacha pull immediately provides players with a usable character that can be put in their roster. On the one hand, every character you get won’t be exceptional. But at least every character is immediately usable. There is immediate value in the purchase. Because of that, monetization is much more centered around gacha and the acquisition of new characters. Doing a gacha pull is something important and eventful (even if it can become mundane over time). The important thing here is that doing a gacha pull is all about immediate gratification. When your monetization is mainly based on gacha, and you are directly selling what players want the most, you are putting yourself in the position to have the most control over your monetization. It’s very clear and straightforward what you’re selling. You can make monetization as rewarding and valuable as you want (selling value doesn’t mean making things cheap). And you can ensure only there is a sense of exclusivity to what you’re selling.