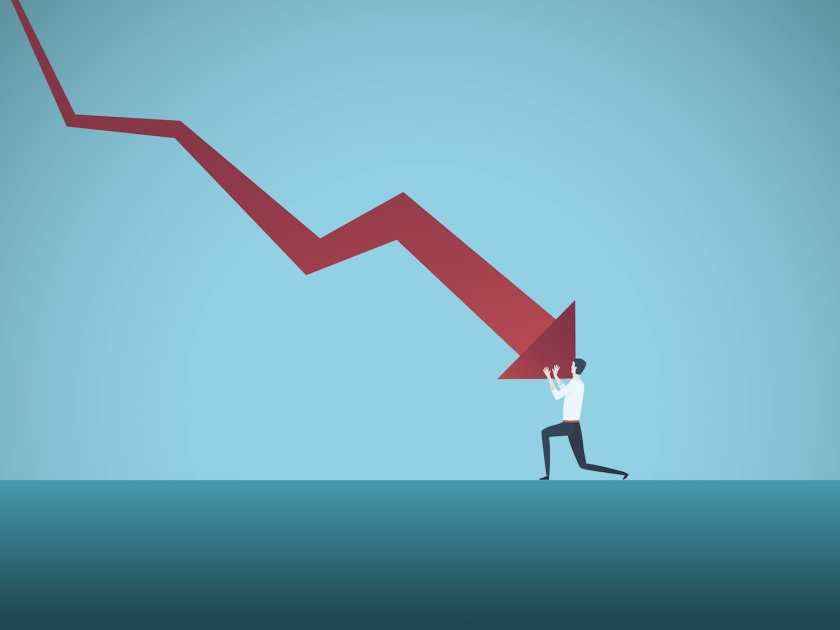 Pretty much every post and discussion taking place right now concerns the coronavirus crisis and the generalized lockdown. There are of course discussions that have to do with the long-term changes to the way we work: working remotely is something that is likely to become more central in daily operations. In the mobile gaming space specifically, there are discussions about the observed increase in play time and engagement (people confined at home turn more and more to gaming to occupy their increase in free time). Other discussions focus on the bigger number of downloads and the decrease in acquisition costs (the extent to which that’s an opportunity is yet to be seen).

At a structural level, there is a widespread concern about the future of the economy and the recession that is coming (or already here). The impact of that recession will be felt in some way by all industries. On the one hand, the entertainment industry has been through many recessions – that can provide some kind of template to think about what lies ahead for us in mobile gaming. On the other hand, this is something very new for the mobile free-to-play gaming market. The reality is the mobile market (in its current semi-mature form) has never been through a recession. That should serve as a reminder of how young the business is, and how many unknowns we are working with. There is no historical precedent. That’s why it’s very hard to say what to expect: there are a lot of unknowns when it comes to assessing the impact of the seemingly inevitable recession on the industry.

This is not a post on the recession and its impact on mobile gaming. Rather, in this post I’m thinking about the nature of the free-to-play mobile gaming business. The starting point for this post is the assumption that luxury goods are usually less impacted by economic downturns. Free-to-play games are obviously a form of entertainment. But on another hand, the monetization model (IAP monetization – the impact on ad revenue is likely to be much different) for mobile games might set it in a different category as other entertainment products. Maybe if the mobile gaming market behaves more like luxury goods than entertainment products and content, the coming recession might not be as damaging as we could worry.

Mobile gaming is all about free-to-play. And the whole premise that lies at the heart of free-to-play is the promise of free entertainment. Players can engage with the content without having to spend money. That’s clearly not the business model at the heart of say the film industry – you need to pay the admission price to go see a movie. Not to mention you need to buy the ticket “blindly” before you were able to see what the movie was about. In mobile games, not only is spending optional. Players can decide to spend in the game after they have engaged with it extensively. It’s like they can test drive the car for as long as they please, never have to buy it – and then decide to spend on a fancier muffler or a car freshener if they want (or in some cases a faster engine and flame throwers).

In other words, at the very beginning of the funnel, the main thing that gets players to engage with the product, lies the promise of free entertainment. Incidentally that’s why retentions are lower for Sunday installs. More people are downloading games because more people are off work and have free time to spare. But there is very little commitment associated to downloading a game and trying it out. The reason there are more users downloading games on Sundays is because there are more users simply downloading the game because they know there is no commitment associated to doing that – they are just killing time for free. And that translates overall by lower retention rates.

From a product point of view, the point is to create an experience appealing enough for players to decide to spend to engage even further. But when you switch things around and think from the perspective of the user, spending in mobile games means spending on something superfluous and peripheral. You can engage with the game without spending. But players decide to spend in a game to engage with it even further and have a more premium experience.